Bakery products in any state! Send your favorites to family, friends and colleagues across the nation. Browse our catalog and find your favorite

cakes and pies. Enjoy the soft layers of our  cakes and the unique taste of our pies. 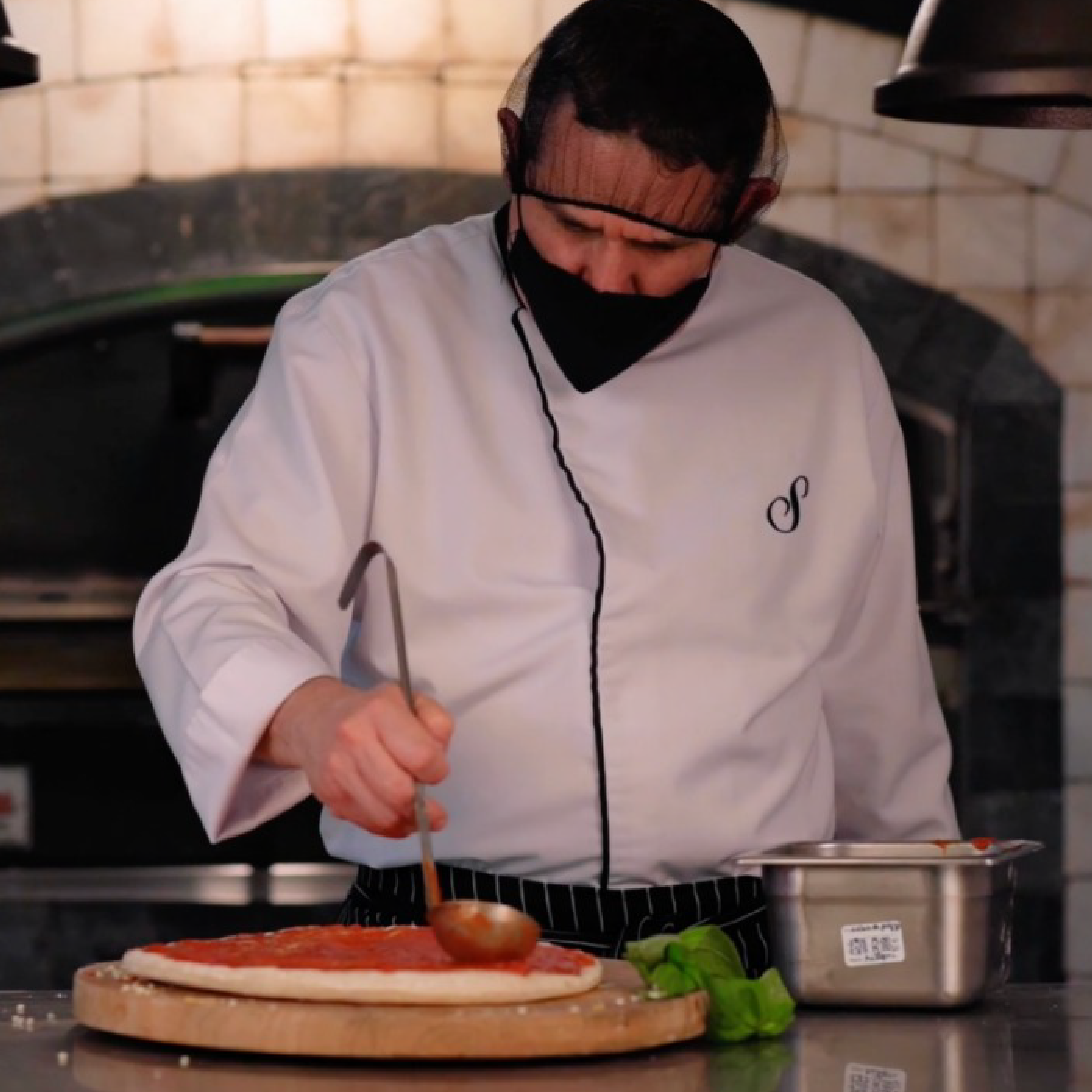 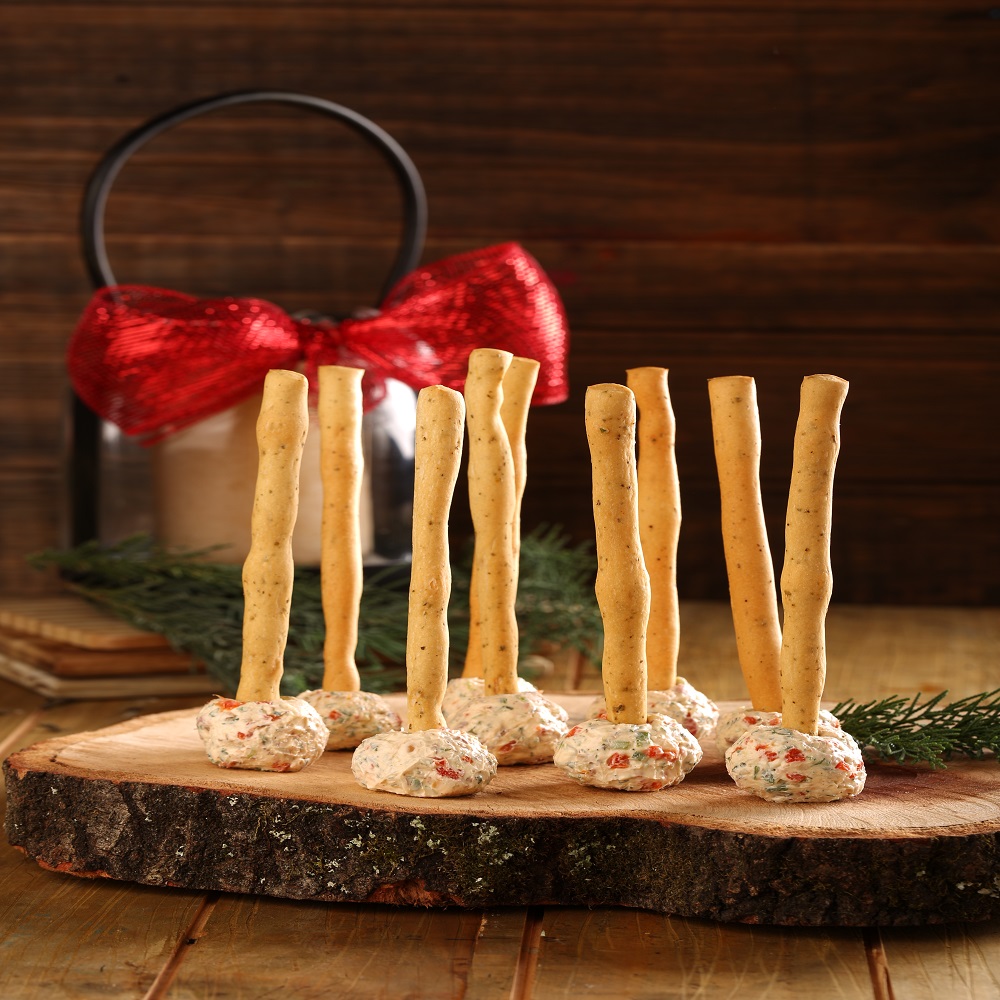 San Martín Bakery and Restaurant, named as the “Best Brunch” in Dallas, by The Dallas Observer

San Martín Bakery and Restaurant, located at 3120 McKinney ave, has been named as the “Best Brunch” in Dallas, Texas, by the Dallas Observer. On September 24th 2021, the Dallas Observer published the results of the poll in which they asked thousands of foodies all around Dallas which one was the best restaurant to enjoy a delicious brunch. The poll revealed that the majority of the participants love the European – latin flavored combinations that San Martín offers.